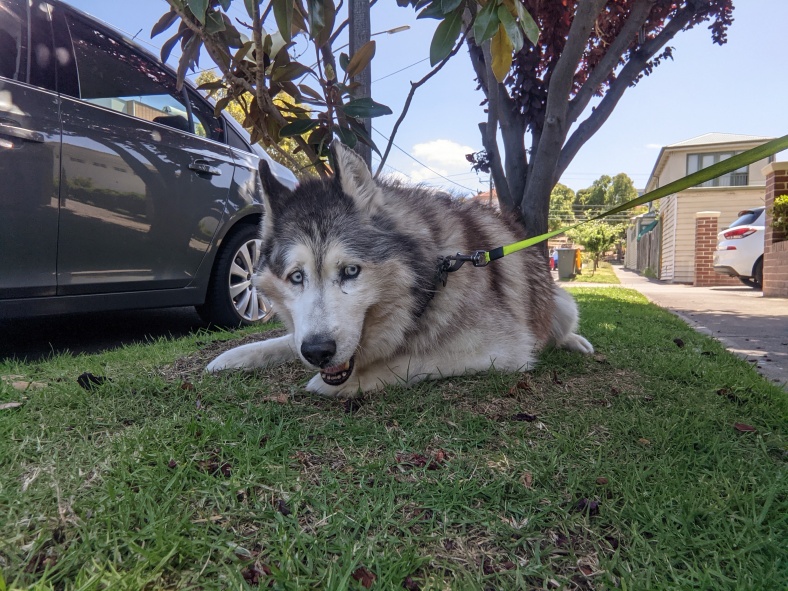 Every year for quite a while, I do new year resolutions but I also end a year with a WOP-WUP (web-of-passions wrap-up-plan) Which is kinda like, stuff related to new year resolutions but with end of year deadlines, usually things related to my creative, community and career projects (many of them are so interconnected purposefully to help me with my larger, less talked about projects and plans, like a web)

This year with covid lockdowns, I had to be more creative on what I can get done without leaving the house much, hopefully next year I find some friends to help me get back into the outdoors more

While I don’t usually share new year resolutions, what I did do however is usually a good life-building list of achievements and hardships of the year to share:

I’m not perfect in any means, my “failed/postponed projects” list for this year is still longer than the list above. Not much of what I been up to this year has made it onto social media and there’s still so much about me that’s not known to even some of my friends. But no matter the hurdles, external or internal I still run to this faster drumbeat in life. I don’t like external problems defining me and my path in life and I hope I can keep inspiring people that they can overcome their own challenges too through actions and by example. 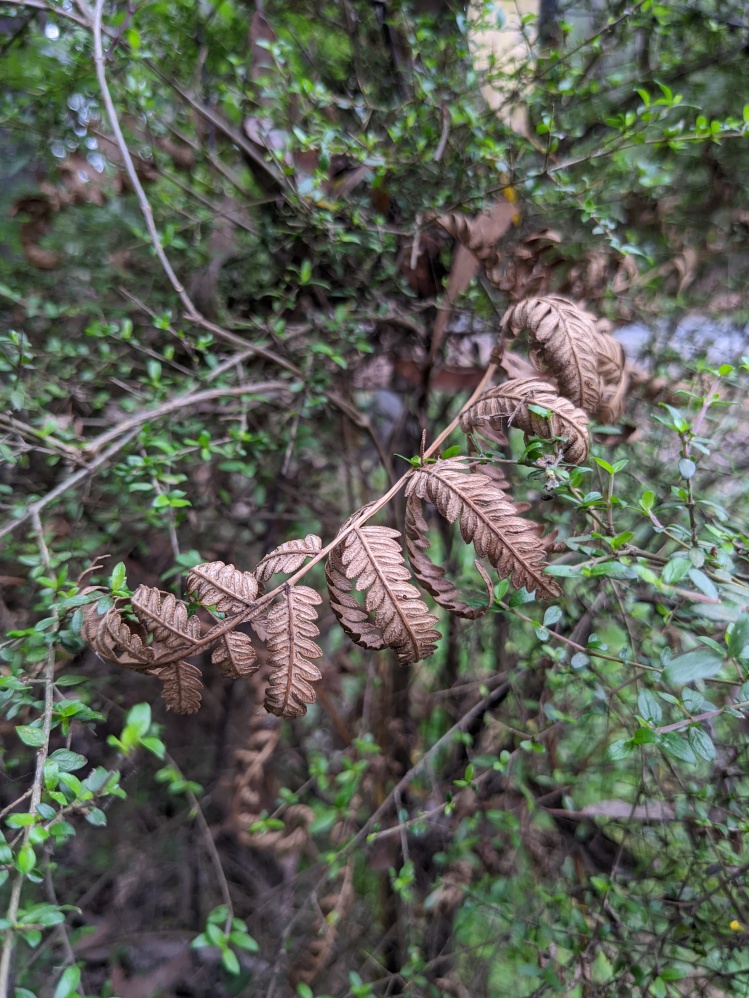 Thinking of doing the next step in my #wheelchair #adaptiveexplorer project and start publishing reviews of things wheelchair users can do to explore Australian outback and wilderness areas in a short magazine format.

With my love of creativity and exploring around #Australia , the natural world from astronomy to fishing to geology and many things in between.

I hope to share the beauty in the small things I find and share #accessibility information in case you or someone you know wants to try it out for the first time.

It will start small and close to Melbourne and victoria, but as I get to do and see more, I can write and photograph more remote locations that a wheelchair can get to.

Also means my book design skills from my current projects will just help it be more polished as I learn more along the way!

Because no one’s independance should be an untested status quo. Time to grow those wings!

Hi There! *waves* My name is Ashley, I am a kiwi transgender person living in Australia.

I’m also known as Tycho, Bohtauri and Taylor Cook. Welcome to my blog.

Years and Years of Blog Archives